When I married Fred, he had three children from his first marriage. The youngest was 8 and the other two were teenagers. As with most of us, I had no idea what I was getting into. I could not imagine that the daughter would get pregnant and married at 17, that the youngest son would live with us from age 11 to 20, or that long periods of time would pass with no communication between us and Fred’s kids. Ours was not just a geographical separation but an emotional separation as well. Fred was not a hands-on dad, and I didn’t feel confident leaping over him to cozy up to the three kids. We were cordial enough, but it certainly wasn’t like I imagine having our own would be.

Whatever separation we have had over the last 26 years, they rallied last month when their father died. Michael, the youngest at 34, came bearing food. He was here to help me, he said, and he did. So did his sister, Gretchen, 42, who drove nonstop from California. Ted, the oldest, couldn’t get away from work, but he sent a eulogy and was here in spirit.

Gretchen brought her mom. We are lucky that we have always gotten along well. I know that is not the norm, but it was kind of wonderful bringing together the whole picture of Fred’s adult life, each of us sharing the parts that we lived with him. As Gretchen put it at the funeral, “Mom” had the first half of his life, and “Sue” had the second.

We stayed up late drinking wine, going through photos to create a display for the service, and telling stories about Fred. My father and brother also came up from California and it really did feel like one happy family. In death, Fred brought us all together, and I felt the barriers between us dissolve.

Will I see them again now that Fred is gone? I think I will. It took a lot of years but we are finally a family.

If your stepchildren are giving you nothing but grief, hang in there. They will grow up, and you will always have one big thing in common: You all love the same person.

4 thoughts on “Sometimes Stepchildren are All Right” 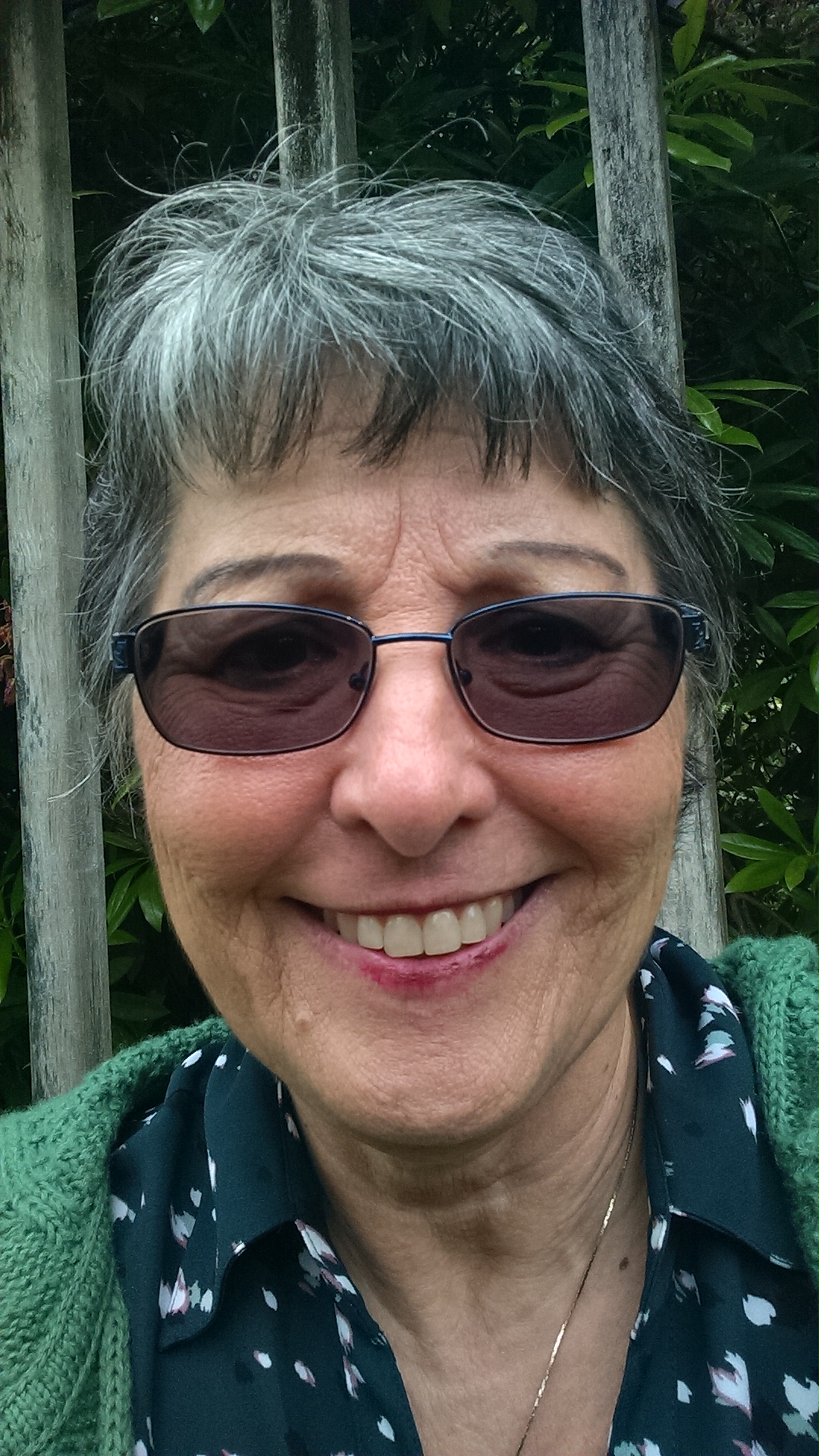