Skip to content
HomeIs 49 Too Old to Become a Dad?

He’s older and thinks he’s too old to become a dad. I read that in so many comments. In fact, I received such a comment from a man this week. “Ezz” says he’s 49 and his wife, 33, agreed they didn’t want kids when they got married five years ago. Now she has had a change of heart and wants to have a baby. He’s still not into it and feels that he’s too old. Sound familiar? Sure did to me since my husband and I were almost exactly the same ages when we got married. I hear it a lot. The guy says, “Nah, I’m too old.”

Is he? We know that while women’s time to procreate is limited, men can keep producing sperm all their lives. We know that some celebrities, like Paul McCartney, Rod Stewart, and Michael Douglas, fathered children when they were in their 60s, and they claim to be very happy. But what about your average guy?

My husband had three children from his first marriage and didn’t want to do it again. The thought of going through all the stages with new children just made him tired. As it was, he was the oldest dad in every setting with his youngest son, who arrived as a surprise when Fred was 39.

As I write this, I realize that if Fred and I had had a child in 1986, the year after we got married, that child would have been 14 when his dad was diagnosed with Alzheimer’s, would have spent his teen years watching him deteriorate and would have been 21 when he died. But nobody could have predicted that. Fred might have stayed healthy and full of energy into his 80s or 90s. Would it matter that people mistook him for his child’s grandfather?

There are practical considerations. An article from Time magazine,“Too Old to Be a Dad?” by Jeffrey Kluger, certainly raises some concerns. It suggests that babies conceived with older men’s sperm might be born with autism, schizophrenia and various physical problems. We don’t hear much about that, but it’s certainly something to talk to the doctor about.

Another concern is that the father may die, like Fred did, when the child is still relatively young. He might not live to be a grandparent. And the child’s grandparents might already be gone when they’re born. I was blessed to have my mother till I was 50. My dad is still alive at 94. And I had all four grandparents for a big chunk of my life. Two of my great-grandmothers were still alive when I was little. Are we cheating these children out of important life experiences by starting our families late in life?

Think about that older man. Just when he’s looking forward to retirement, to having time and money to travel or pursue new interests, there’s a kid needing to be taken care of and educated. If he has a baby at 50, the child will be a teenager when he’s ready to retire. When you look at it that way, it’s hard to blame the guy for being reluctant to start a family.

But what about this younger woman who wants to be a mom, who is and will be an appropriate age? She and her parents are likely to still be around. Is it fair for the husband to deprive her of children because he’s older?

I don’t know the answers to these questions. I would love to hear what you think about this, especially if you’re in this situation now.

Check out this article that offers a response to the Time Magazine doom and gloom piece: 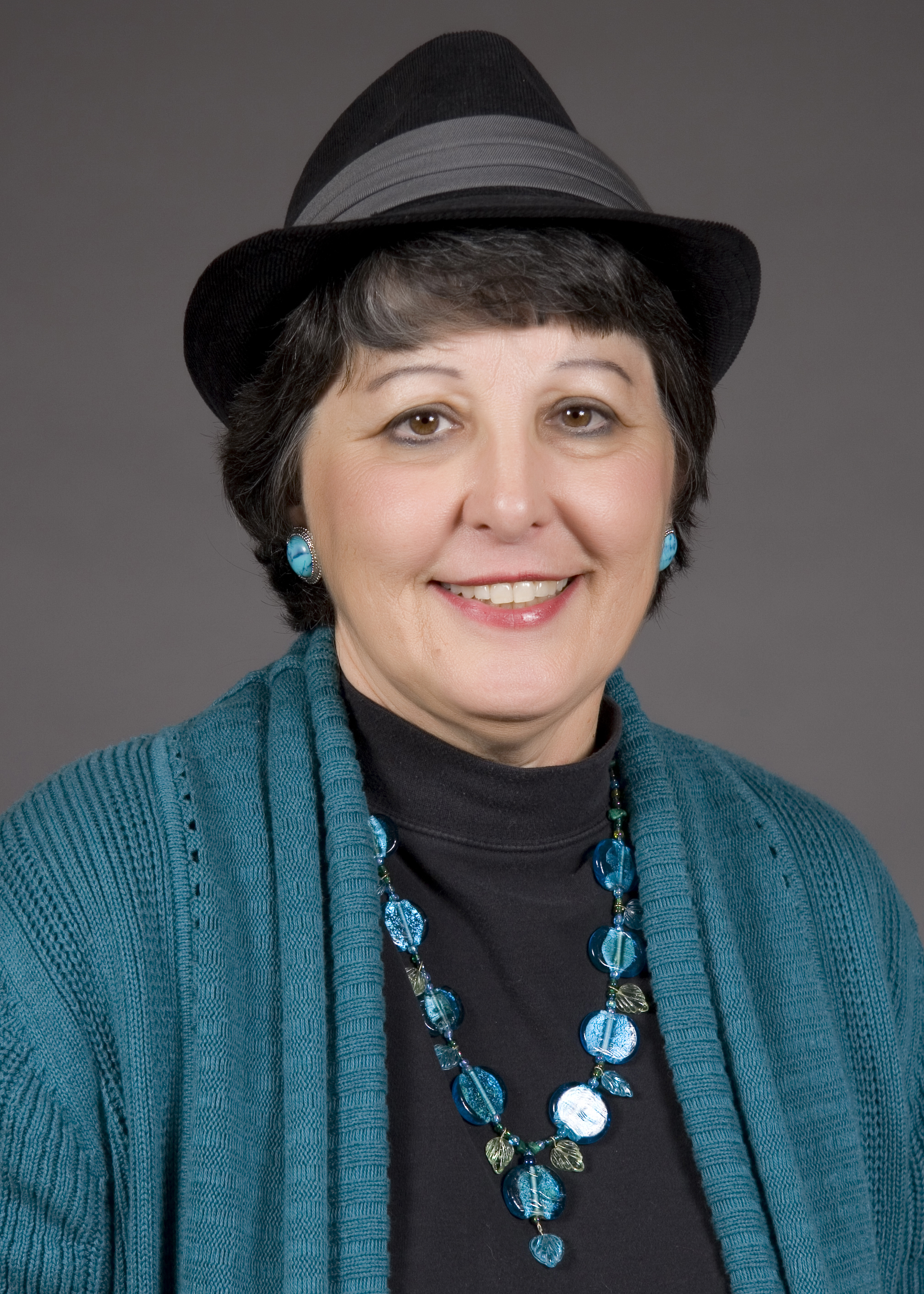 Note: All contents copyright Sue Fagalde Lick 2019. Do not duplicate or reuse this material without my permission. Excerpts and links may be used, provided that they are clearly identified and link back to the original content.